It goes without saying that one of the highest cost centers for a business is providing good health plans for their employees.    In today’s challenging labor market, health benefits could be the difference in finding or retaining good employees.    Unfortunately, like death and taxes, one certainty of life is that the costs for a business to provide corporate health benefits go up every year.

Until fairly recently, self-funding health care plans was not a cost-effective option for small-to-medium-sized businesses.   Thankfully, that’s changed:    Self-funded health plans have been used by large employers to control costs and provide competitive benefits. Now, employers with as few as 10 employees can establish a self-funded health plan and experience  significant savings without compromising the care and coverage their employees  expect and need!

SCRP has partnered with Memberly to bring the savings of self-funded health plans to our clients and their employees.  Not only is the savings ongoing, employers can receive refunds of unused  claims funds that accumulate in the plan!

Memberly performs a NO-COST, NO-OBLIGATION in-depth cost analysis to determine the savings of moving to a self-funded plan and the amount of the potential annual refund. Employers can also improve their benefits such as lowering the deductible and employee contribution, while achieving annual cost savings in the tens or even hundreds of thousands of dollars!

A self-funded plan can be as much as 40% less than traditional insurance when taking into account upfront savings and the return of unused claims funds. There’s no risk as the plan has reinsurance.

Self-funded plans are administered by a TPA (Third Party Administrator), and Memberly provides proposals from top rated TPAs so you’ll have the highest level of financial security. Vision and dental can be bundled into the plan as well as life and disability insurance to create a comprehensive benefits package that attracts and retains talent.

Contact us for a no obligation proposal and cost comparison specific to the needs of your company. 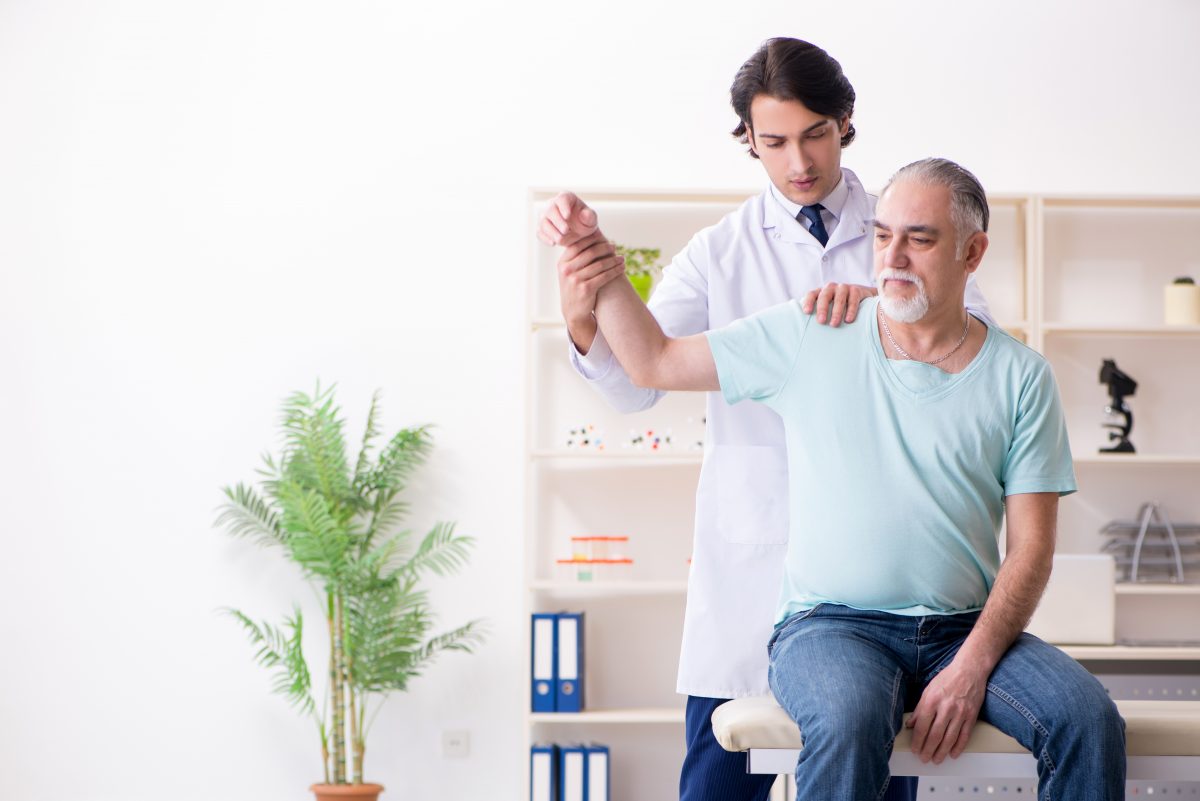 What is a self-funded health plan?

Instead of paying an insurance carrier, an employer pays for the healthcare costs of their own employees.

Is there any risk in a self-funded plan?

No. A self-funded plan has stop-loss insurance to protect against claims above the budgeted amount.

Who manages a self-funded plan?

The plan is managed by a third party administrator known as a TPA. This may include implementing the plan design, bidding for stop-loss coverage, maintaining enrollment records, paying claims, and working with the provider network and other vendors.

What is a Level-Funded Plan?

A level-funded plan is a type of self- funded plan whereby the employer pays 12 equal monthly installments to fund their plan. There’s no additional payment regardless of claims as stop-loss insurance protects from claims exceeding the the level-funded amount.

How popular are self-funded plans?

Approximately 72% of American companies totaling 90 million employees and dependents are in some form of a self-funded health plan.

Are there funds left over in the plan?

In a level-funded plan accumulated claims funds may not be fully spent and can be returned to the employer.

Will all the unused claims funds be returned?

When can a self-funded plan start?

The plan can start time anytime of year.

Is there a good time of year to start a self-funded plan?

Anytime is good to start a self- funded plan. There may be advantages in starting the plan off peak such as more favorable stop- loss pricing and more time to design a plan that’s right for you.

How much can my company expect to save?

The savings vary based on the health of the covered employees and the claims incurred during the term. A self-funded savings target is 20-to-40%.

Can a self-funded plan improve benefits?

Yes. The savings can be applied to improving benefits such as lowering deductibles and co-pays.

Is there a minimum group size to start a self-funded plan?

Yes. Most states require 10 full-time employees to establish a plan. New York and California require 100 and 50, respectively: however the number of employees enrolling in the plan can be less.

Is there a minimum participation level?

No. Since the plan is based on the actual health of the covered employees, participation level is not a factor.

What if claims come in after the plan term?

Is the health of my employees a factor in a self-funded plan?

Yes. A self funded plan is underwritten based on the health of the employees covered as opposed to community rating which prices everyone the same. Companies with healthier employees can maximize their savings and return of unused funds.

Can the plan be fully self- funded?

Yes. Instead of level-funding the plan, employers can pay claims as incurred.

What doctors are in the plan?

The plan is contracted with a national independent physician network consisting of over one million primary care doctors and specialists. The network has a nearly a 95% overlap with major carrier networks.

Can employees visit other doctors?

Yes. Employees can visit any doctor, there’s no in or out-of-network distinction. The plan will arrange direct payment terms with the physician.

What hospitals can employees use?

Employees can use any hospital. There’s no network to be concerned about.

How are hospitals paid?

The plan pays hospitals using reference based pricing (RBP) which determines a fair reimbursement amount using Medicare rates as a guide. The plan will pay hospitals at 150 to 200% of Medicare.

What rules cover a self-funded plan?

Plans must comply with the Employee Retirement Income Security Act of 1974 (ERISA). This a federal law that sets minimum standards for most voluntarily established pension and health plans.

The Health Plan That Pays You Back